Почетак › Стање@English › The Guardian: Happy birthday, Nikola Tesla – thanks for the electricity

The Guardian: Happy birthday, Nikola Tesla – thanks for the electricity

Electric motors, power generation, electricity delivered over great distances, radio and even those sparking towers in the Frankenstein films – a Yugoslav-born electrical engineer is the one to thank

„Look at those anachronistic Tesla coils, Fritz!“ From the 1931 film Frankenstein. Photograph: The Kobal Collection/kobal-collection.com

Happy birthday, Nikola Tesla – although you aren’t alive today, having died in poverty on 7 January 1943 (having been born on 10 July 1856). Perhaps you’re spinning in your grave – which might be possible if some of the inventions inspired by your work on electromagnetism and forces are being used.

Many children are familiar with the Tesla coil – used at science demonstrations and lectures to demonstrate what happens when you discharge a high voltage (but low current: it’s current that kills, not voltage) over a small space. Films of Frankenstein often show, somewhat anachronistically, Tesla coils discharging lightning-like bolts like billy-o.

Tesla, an ethnic Serb from Smiljan, then part of the Austro-Hungarian empire, started out his engineering life working for a telephone company in Budapest in 1881, aged 24. He’d already studied physics and maths; While there – while walking in a park, in fact – he had an inspiration and solved the equations relating to a revolving magnetic field. Which he then drew in the ground with a stick and explained to a friend. Quite a patient friend, one suspects.

Not much to you, perhaps, but those equations govern the induction motor, which is now the most common form of electric motor: put three coils around an outside former, and put a rotating element inside. If you run a current through the outside coils, and get the timing just right, then you create a current (and hence magnetic force) in the coils in the inside. So the inside rotor turns, but it doesn’t have to touch the outer part: less friction means less energy used. (Compare that method to the carbon brushes needed in standard DC motors, which wear away where they touch the inner rotor.)

But it’s in the development of mains electricity – the underpinning of our modern age – that Tesla really rules. When Americans tell the story of Thomas Edison, the famous inventor of the gramophone, and whose name is usually attached to the invention of the light bulb, Tesla’s name is frequently left out.

However Tesla, who became an American citizen in 1891, worked with Edison for years, improving many of the early inventions and turning them into something workable. (The two were introduced in 1884, when Tesla came to the US, by a letter from a mutual friend to Edison which read „I know of two great men. One is you and the other is this young man.“)

Yet it’s thanks to Tesla, not Edison, that we have electricity coming out of plugs, and that we even have power stations able to generate serious amounts of energy. He won „the war of the currents“ with Edison, who was convinced that direct current (DC) – the sort that comes out of an ordinary battery – was the way forward for power generation and distribution. Tesla was able to show that alternating current (AC) – which swaps its polarity at a regular rate, 50 times a second in UK mains electricity – was far more efficient (you don’t lose anything like as much energy in transmitting it over long distances).

Even though Edison took to electrocuting dogs in public displays to show just how dangerous AC was (no, really), Tesla won the day. Where DC could only be transmitted for a couple of miles before the resistance of the lines reduced it to nothing, AC can be transmitted at high voltages for many times that distance. (A side note: did you know that the distribution equipment – transformers, transmission lines – is 80% of the cost of running an electricity company? The power generation is only 20%. Which is why even if we had free electricity generation – say from nuclear fusion – the upkeep of the distribution network would still mean you’d get a bill every quarter. Quite probably it would still be for the house next door which isn’t on the same provider, too.)

And to quote his biography,

Among his discoveries are the fluorescent light , laser beam, wireless communications, wireless transmission of electrical energy, remote control, robotics, Tesla’s turbines and vertical take off aircraft. Tesla is the father of the radio and the modern electrical transmissions systems. He registered over 700 patents worldwide. His vision included exploration of solar energy and the power of the sea. He foresaw interplanetary communications and satellites.

Then again, he also had ideas for the „death ray“ – what we might now recognise as a directed energy weapon – and an ion-propelled aircraft (which was proven to be feasible).

However his life ended sadly: he spent the last ten years of his life in the two-room suite 3327 of the New Yorker Hotel, having sold his patents and racked up substantial debts. After his death, the New York Supreme court ruled that he – rather than Marconi – invented the radio.

Even Google has noticed – given that New York State some time ago proclaimed today as Tesla’s birthday, and that the corner of 40th Street and 6th Avenue in Manhattan has a street sign saying „Nikola Tesla corner“.

If they were sensible, it would be a rotating sign, But you can’t have everything. 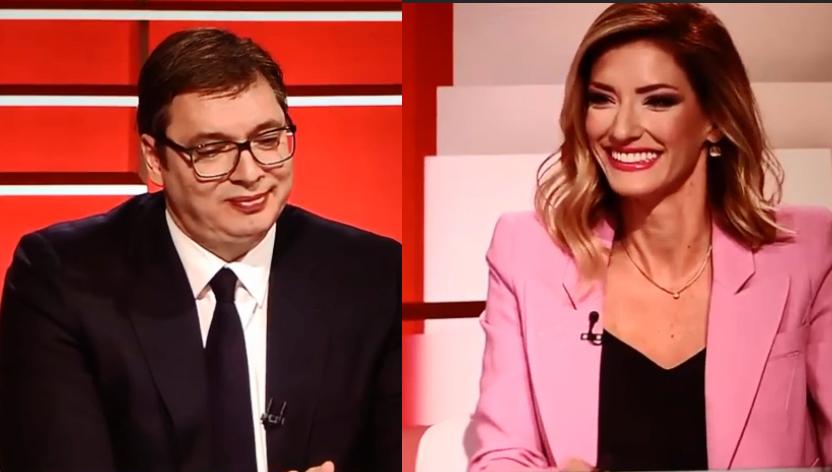