The main problem of the majority of Albanians from Kosovo is that they do not have money, employment and future. In fact they do not see any perspective in the so-called „state“ of Kosovo, and actually, no perspective exists in this framework. Natural resources of Kosovo and Metohija are great, but they are not under the control of the installed government, neither are the created resources which were alienated from Serbia. The biggest benefit in Kosovo and Metohija since 2000, is achieved by the American-Turkish capital in infrastructure, mineral resources, insurance and energy, and it is interesting that those interests are connected with the names of those who were directly involved in the bombing of Serbia, such as Tony Blair, Madeleine Albright and Wesley Clark. Kosovo does not have an economy that is based on realistic grounds and even 99% of the products are now imported. In such circumstances we cannot talk about any development or perspective, but only about poverty. Moreover, crime, corruption and violence from mafia and politicians are present in all structures (in this case, the Mafia and the politicians are the same). There were also certain evidence that one of the motives for emigration was the threat from recruiting for the needs of war in Syria, Iraq and Libya.

How is the life situation of the Serbian minority in Kosovo?

The demographic picture of Kosovo and Metohija has completely changed since the arrival of the NATO forces. Especially after the March 2004 pogrom when Albanians started organized attacks against Serbs in all areas still populated by Serbs, it became clear that no one can guarantee the right to life to the Serbian people. KFOR forces were quietly watching the rampage by Albanian thugs against Serbs, Serbian churches and cemeteries. Beside the fact that Serbs in Kosovo and Metohija don’t have any international protection (by international structures of NATO and UNMIK that are present there), they also don’t have any protection from their own state: Serbia. The Serbian authorities, under the complete influence of Washington and Brussels, signed a series of agreements and de facto recognized Kosovo as an „independent“ state and handed over the Serbian people to the mercy of Albanian terrorists who are now some sort of statesmen. The current State leadership of Serbia deserves a special „prize“ because it is unique for abolishing by themselves the institutions of their own country in the southern Serbian province, including the police and the judiciary. This position of Serbs in Kosovo and Metohija is becoming more and more difficult, not to mention that the US has approved the transformation of the Kosovo Security Force into a Kosovo Army. The Kosovo Security Force is completely made out of KLA terrorists, who will now be some kind of army.

What kind of governance do we see in Kosovo today?

We see the government installed by the US administration and composed by KLA terrorists, human organs traffickers, drug dealers and people who are responsible for terrible crimes. Lot of people rightfully call Kosovo a „narco-terrorist state“. By establishing such structures at the head of a community, the West supports the criminalization and the degradation of the society and becomes an inspirer and patron of the crime. This is a government that is fully working under the control of Washington and beyond that has no jurisdiction. In such circumstances, different situations cannot be expected, that the majority of the population wants to flee from Kosovo. Many of them had high expectations of „independence“ and the arrival of the so-called „democracy“ but now, after some time, they became aware that they live in far worse conditions than before. Much worse. In the future, the situation will be more complicated in that direction.

What can we say in general about the behavior of the Albanian majority towards the Serbian minority in Kosovo?

As I said earlier, the Serbian people who for centuries lived in Kosovo, was ethnically cleansed. Since the arrival of NATO forces in Kosovo, over 200 000 Serbs were expelled, 150 churches and monasteries have been destroyed. The genocide was executed not only over the Serbian people, but also over the dead. They desecrated over 250 Orthodox cemeteries. The rest of the Serbs in Kosovo live in constant fear for their lives, have no protection nor any guarantees for basic human rights. They do not have freedom, and they are exposed to constant violence. The West, as in the case of Iraq, Libya, Syria, engineered lies that served as the „argument“ for aggression against Serbia, ie. the former Yugoslavia. There is also a German documentary „Es begann mit einer Lüge“ about these events. Albanians have support for their barbaric behavior and those crimes against Serbs, they consider as legitimate. Albanians were not convicted for their horrible crimes, including human organ trafficking. I must emphasize that the support of the West has a big role.

In 1999 NATO attacked Serbia, the Kosovo terrorist group UCK served as “NATO-ground troops”. The result of the war was the illegal foundation of “independent Kosovo”. Is there a context between the 1999 aggression against Belgrade and the situation today?

The current situation concerning Kosovo and Metohija is caused by the NATO bombing of Serbia. There is an opinion in the German public that the bombing of Serbia was wrong, illegal and contrary to international law, and that it was a wrong decision (former Chancellor Schroeder, Hans-Christian Strobel, Sevim Dagdelan etc.) A German parliamentarian in the Bundestag, recently mentioned the fact that Germany is financing terrorists in Kosovo. It is clear that Germany does not have an independent policy in the Balkans, but supports the policy of the United States and Great Britain on their own detriment. Among other things, the consequences of such policies are Albanian emigrants in Germany. The alternative is to respect international law, territorial integrity of Serbia in accordance with UN resolution 1244 and ending all support for the terrorist structures in Kosovo and Metohija.

How was the situation in Kosovo before 1999?

I cannot say that the situation in Kosovo was good before 1999, far from it, but it was under control. There was always a problem, linked to the Albanian community with terrorism, organized crime, corruption, drug trafficking and human trafficking, but Serbian security forces were steadily fighting these threats. When the Serbian security forces withdrew from Kosovo after the signing of the Kumanovo Agreement and when UNMIK and KFOR took control of the province, an escalation of the problems started and the consequences will last. 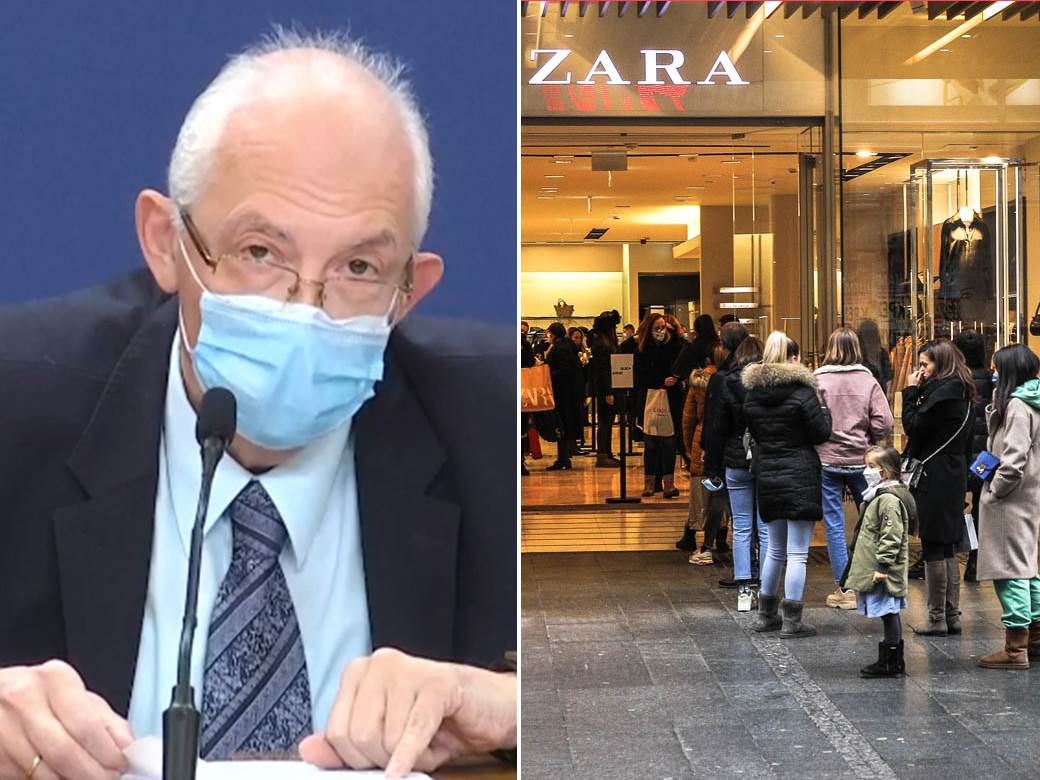 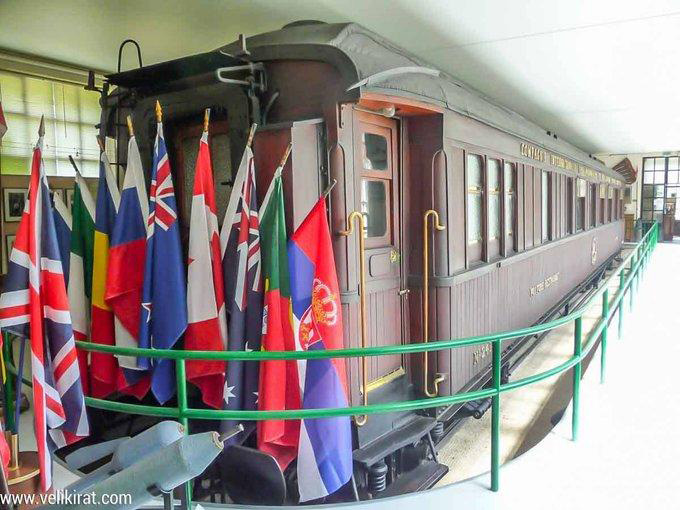