Israel Shamir: Turkish blogger warned Erdogan wanted to shoot down a Russian plane to provoke a conflict with Russia

According to a popular Turkish blogger this should help him in his election campaign and save him from possible defeat and the end of his political career.

Turkey’s President Erdogan is planning to shoot down Russian planes in Syria, to put relations between Russia and Turkey to the brink of war. This should help him in his election campaign and save him from possible defeat and the end of his political career. A Turkish blogger, known under the name Fuat Avni came out with this troubling warning. He has been active for several years, and his denunciations of government’s plans often turn out to be true.

Our sources in Turkey believe that Erdogan out of a well-founded fear of defeat is ready to plunge his country into a state of war hysteria, shooting down Russian planes in the skies of Syria under the pretext that they violated the Turkish airspace.

Erdogan has pushed himself into a corner with his position on Syria. His planes, under the pretext of fighting ISIS are bombing Kurdish villages, causing active resistance of both the Syrian and Turkish Kurds.

„The Turkish people are dissatisfied with Erdogan’s policy on Syria. The presence of masses of armed militants and large costs of supporting refugees had undermined the fragile welfare of the Turks. Many support Russian presence in Syria and ending the nightmare with the militants. They hope that Russia, having received this storm warning, will be able to avoid being drawn into conflict with Turkey, and at the same time will continue the good work on the restoration of the territorial integrity and constitutional order in Syria,“ – said the source.

How should we react to this warning? Our sources and Fuat Avni are in opposition to Erdogan. Erdogan is in a really difficult position. He is being pressured by the Americans, Qatar and Saudi Arabia, who watch with horror how created and funded by them armed militias are pushed back from Aleppo under the onslaught of the Syrian army.

Pavel SHLYKOV, associate professor at the Department of History of Near and Middle East, Institute of Asian and African studies:

„We have too multifaceted cooperation to severe it all“

– Pavel Vyacheslavovich, how real is this scenario?

– The tensions are rising before the elections, but the target of these statements is domestic audience. And certainly not the Russian business and the elite. At stake is not only the „Turkish stream“, the tourist industry, but other powerful projects – including Turkish projects in Russia. We have too multifaceted cooperation in order to severe it all with some gamble. Foreign policy of Turkey is defined by business interests and Erdogan participated in the creation of this model of foreign policy.

– But Turkey is still a NATO member. So in the case of a hypothetical conflict other NATO members will be forced to join?

– One thing is rhetoric, another – military conflict. NATO is not eager to go to war with Russia. And it doesn’t support the military adventures of Ankara – enough to recall the Turkish invasion of Northern Cyprus in 1974.

Note by Kristina Rus: As time and experience has shown, Russian experts often falsely assume that good business relationship with Russia is the main motivation of other global players. 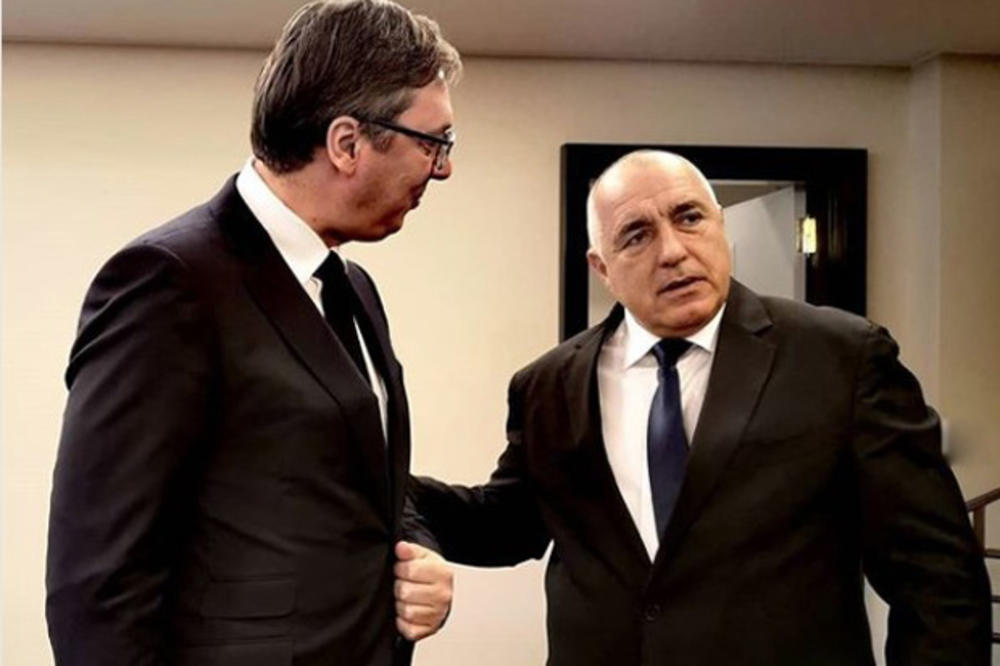