Edward Snowden: state surveillance in Britain has no limits

The UK authorities are operating a surveillance system where “anything goes” and their interceptions are more intrusive to people’s privacy than has been seen in the US, Edward Snowden said.

John Naughton interviews Edward Snowden via Skype at the Observer Festival of Ideas Photograph: Alicia Canter For The Guardian for the Guardian

Speaking via Skype at the Observer Ideas festival, held in central London, the whistleblower and former National Security Agency specialist, said there were “really no limits” to the GCHQ’s surveillance capabilities.

He said: “In the UK … is the system of regulation where anything goes. They collect everything that might be interesting. It’s up to the government to justify why it needs this. It’s not up to you to justify why it doesn’t … This is where the danger is, when we think about … evidence being gathered against us but we don’t have the opportunity to challenge that in courts. It undermines the entire system of justice.”

He also said he thought that the lack of coverage by the UK papers of the story, or the hostile coverage of it, other than by the Guardian, “did a disservice to the public”.

His appearance at the festival on Sunday marked the end of a weekend of almost frenetic social activity by his highly reclusive standards: he appeared at two public events and was the absent star of Laura Poitras’ documentary, Citizenfour, which premiered in New York on Friday.

Collectively, the events revealed a more rounded, human, portrait of the former NSA analyst than had been seen before, and offered a few telling glimpses of what his life was now like in Moscow.

The coverage revealed that Snowden does not drink alcohol, has never been drunk, and that he misses his “old beat-up car”. He also revealed that he has got a job, working on “a very significant grant for a foundation” on a project “for the benefit of the press and journalists working in threatened areas”.

Poitras’ documentary included the revelation that his girlfriend, Lindsay Mills, had joined him in Moscow, and at the New Yorker festival on Saturday he was asked by a member of the audience if “she had been mad” at him given that he had left without warning to find a refuge.

She was not “entirely pleased” he said. “But at the same time it was an incredible reunion because she understood and that meant a lot to me. Although she had a very, very, challenging year. and I leave it to her to discuss that when and if she is ever ready. It was a meeting I’ll never forget.”

A member of the audience at Observer Ideas pointed out that he had been living in paradise with a dancer for a girlfriend and asked, are you mad? He laughed and talked about all the things that he had given up: his job, his home, his family. “And I can’t return to the home country and that’s a lot to give up.”

But, he said: “What kind of world do we want to live in? Do you want to live in a world in which governments make decisions behind closed doors? And when you ask me, I say no.”

He also issued his strongest warning yet about how Silicon Valley firms were compromising the privacy of the public. Google and Facebook, he said, were “dangerous services”. His strongest condemnation was against Dropbox and urged erasure of it from computers. It encrypted your data, he told the audience, but kept the key and would give that to any government which asked.

The irony of the fact that he was appearing via Google Hangout and Skype was not lost on the audience. Later, he said: “No kidding, right? I’m about to disconnect this machine and toss it into a fire, though.”

His more serious point was that he said he believed the battle against the intrusions of big corporations into privacy was a much harder battle to win than the governments’.

He said later: “The unexplored elephant is the corporations – so privileged, so powerful in access, so unregulated – [and] are then tapped by the government.[…] I don’t think it’s unreasonable to think that major corporations have a hand in setting government policy today. Certainly in the US, given our campaign finance issues.” 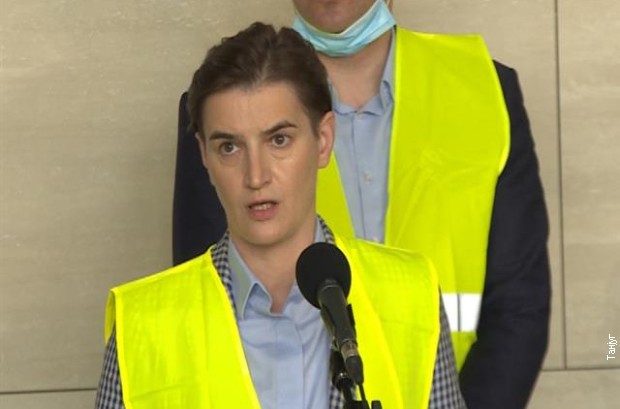